A bracing combo of the sounds of QOTSA, Smashing Pumpkins and Julio Iglesias is one description given of The Velvicks – New York City’s up n’ coming “stadium rock” band.

The Velvicks continue to surprise and excite their ever-expanding fan base, both by their music and by a dynamic performance that will not let you go till it’s over! 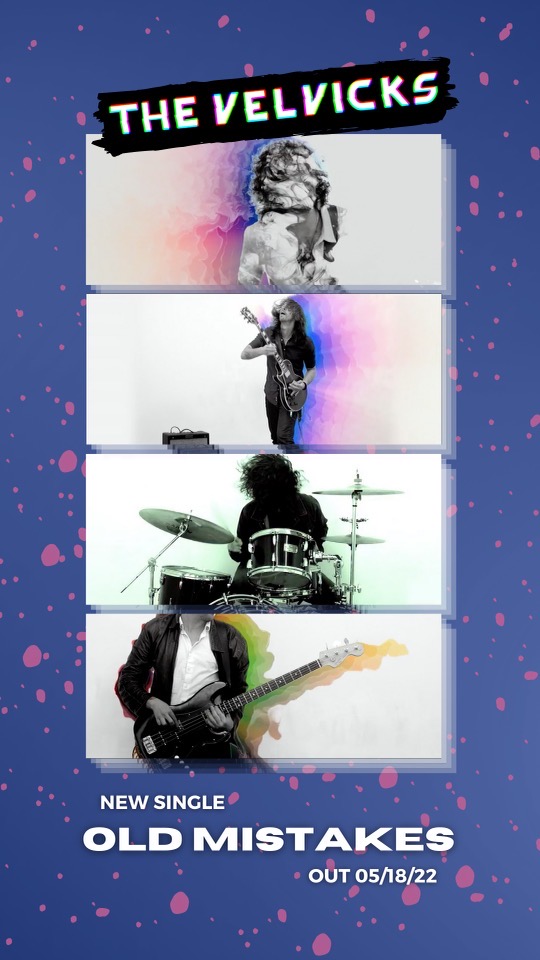 After dozens of East coast shows and two West coast tours, the band released their debut EP “Run” in 2020. Their music quickly reached over half a million streams and received mainstream radio exposure in Sao Paulo, Brazil. This resulted in an increase of 1000% on Instagram (engagement and followers) as well the interest of the industry, resulting in several record label proposals.

Growing up between Brazil and USA, Singer Vick Nader quickly discovers that music and the guitar became both a therapy and a social catalyst, connecting both of his cultures. Living in the Big Apple, he finds himself surrounded by a group of incredibly talented musician friends.

Being a very prolific songwriter, Vick started sharing some tunes with the “Brazilian gang” (Vinny and Ed) who were also Berklee alumni. They started writing songs for fun and playing them at basement parties in Brooklyn, where they quickly escalated into full-on rock concerts.

Following a serendipitous encounter with a booking agent at one of these parties, strong support from their Brooklyn music community, and the addition of Dennis D’Angelo and JV Vidopio, the group evolved into what is now known as The Velvicks. 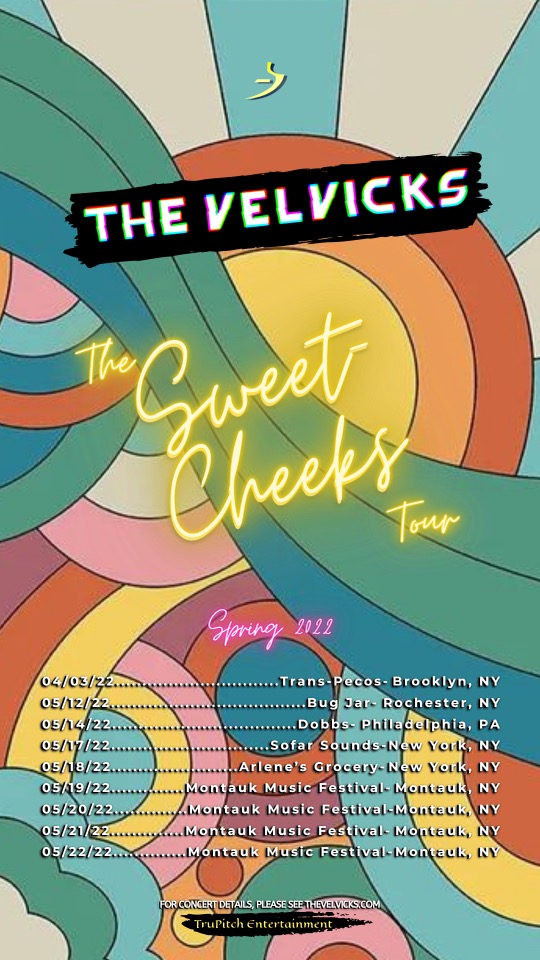